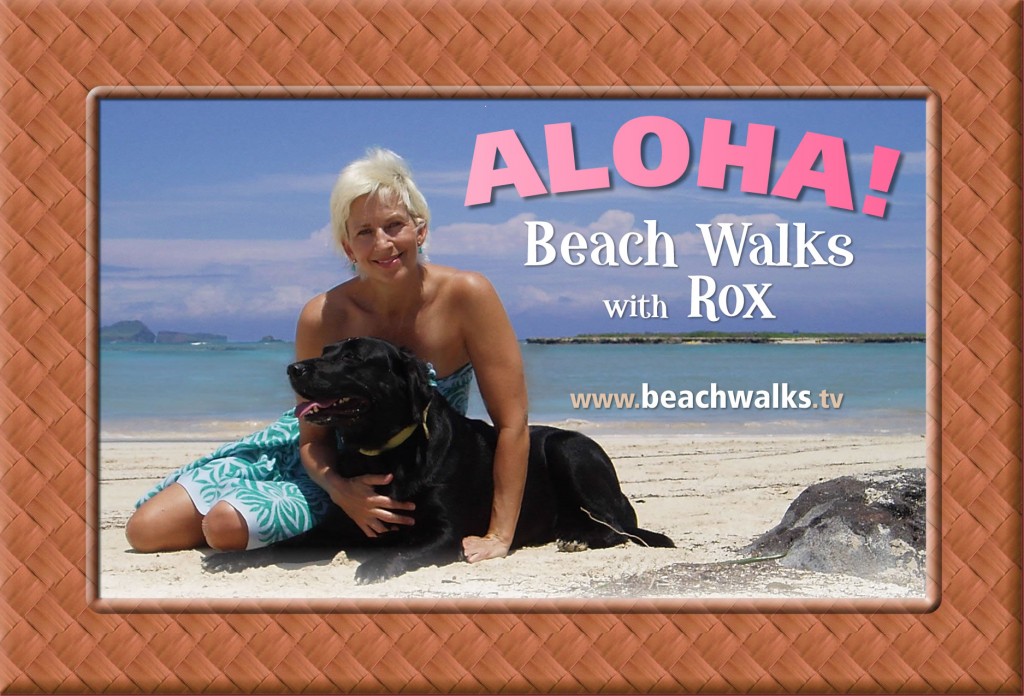 Back in late 2004, Shane was podcaster #32 in the universe. Always one to be on the front lines if seeing what the internet is up to, he had an audio show called “None of This Matters.” Surprisingly, it has a lot of overlap with the business philosophy we have developed over the years, and which is now available (on steroids!) over at my coaching site, Divine Openings with Rox. But I digress – as I often do – as so much of our lives are interconnected now. It has become virtually impossible to discern fixed starting points and pure examples of cause-effect!

So later in 2005, when it became possible to video podcast as well as audio podcast, we began talking about an experimental show so we could do what we love doing with internet tools: test them and see what is really involved, from a technical point of view, a business strategy perspective, and of course better understand the resource requirements. Alas, we yakked and concepted for 6 months, unable to come up with an idea that would survive even the 2-3 month testing period we proposed.

Finally one day it occurred to me: since I go to the beach every day with our dog Lexi to chill out, how about we film a few minutes there, a la “Tuesdays with Morrie.” And so our simple show was born, using not even a video camera, but a small digital snapshot camera that took 20-second video clips. I learned from the start to talk in sound bites, and we edited the 3-4 minute episodes together in iMovie. In two weeks, we had viewers in over 60 countries and within a month famed podcaster Adam Currie was calling to have us join his new podcast network, to become PodShow. (We never did.)

Now in our 7th year, Beach Walks has gone from a daily show – yes, 402 episodes in 402 consecutive days at the start! – to a rambling, whenever-we-have-time posting formula. We have over 769 episodes – more than almost any other podcast out there despite our months’ long lapses. We have had over 2.5 Million downloads across numerous online distribution channels, and have tasted virtually every flavor of video hosting that has been available.

But we never made it into a serious business asset. Not to be confused though – it did garner us many awards (including three Vloggies and a Pixelodeon!) and tremendous recognition and connection in the online video community. We’ve been featured in several books and created a 7-part series for the US Navy after spending the night on the USS Nimitz, a nuclear-powered aircraft carrier. We came close to creating an online TV network for Prudential Insurance – they loved our pilot, which tested off the charts positive to male and female consumers, but back in 2007-2008, they were not ready to take the leap into this new form of communication.

So Beach Walks has been more of those chill out moments, those times when we get to share this beautiful place we live with you out there. We have thousands of letters, emails, birthday cards, and Lexi gifts from our loyal fans around the world, and we continue to get 100-200 views a day from our rich archives. And it spawned a Ning community for a few years too that has since been moved to Facebook – please join us there! And also a radio station: Reef Radio. You can grab the widget and listen from your phone on on your computer via Live365.

It says a lot about our company – our love of the internet and new technology, our desire and willingness to put ourselves out there before most others, our ability to report back about what is easy and what is hard, our love of sharing both the process and the results, and this deep connection we have to the place where live – Hawaii.

Our site has been going through a lot of repair and maintenance this past year. We’ve had virtual assistants combing through and fixing video embeds, updating code, and retrofitting a few of the many lovely new features now available on WordPress. We have commissioned a new design, anad it is being coded as I type. We are eager to relaunch the Maui edition, and re-join our online community.

There is so much more to this story, and the fun parts are still being written!