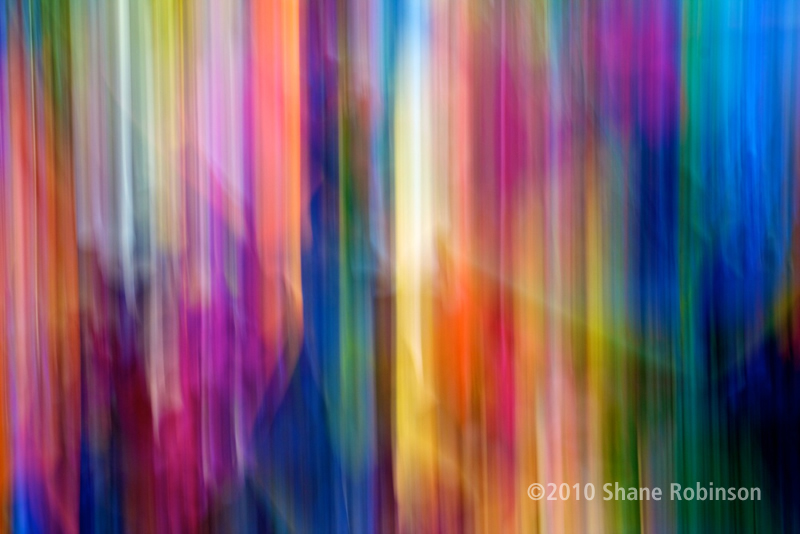 Shane has toggled back and forth between art and technology since high school. He programmed on a Commodore 64 yet was also nick-named “copy machine” for his ability to draw virtually anything he saw – accurately and down to the finest details. He ended up graduating from the University of Iowa with a Bachelors in Fine Arts. And yet one of his first jobs was at Kinko’s where he taught himself how to use Adobe Illustrator over the weekend in order to sail through a job interview the following Monday! H continued bouncing back between database programming and owning an art gallery, programming computers and building fine furniture.

In 1995, he fell deep into the internet, with his first web site ever built in FileMaker Pro database – designed as a content management system. He has excelled as an internet early adopter and “lazy programmer” – which has spurred him to learn how to do things faster, easier, and with the best tools.

In 2010, under the influence of his fellow podcaster friends the Bui Brothers, he picked up a DSLR camera and poured himself into it to see how it worked. His artistic nature had been waking up, he was also dabbling with acrylic painting in the carport. Two years later, he has been featured in COLOR Magazine, won several awards, and been featured in shows in Honoulu, Maui, San Francisco, Miami, and Orange County. He continues to flow back and forth between analog and digital – many of his pieces are shot on one device and “painted” on another, whether hand-built panels or the iPad. The luxuries of this time and space him to play in a unified field of his two loves – art and technology.

You can find more about Shane’s Art at ShaneRobinson.com. In keeping with our Bare Feet principled, you will find it eclectic, diverse, and energetic!