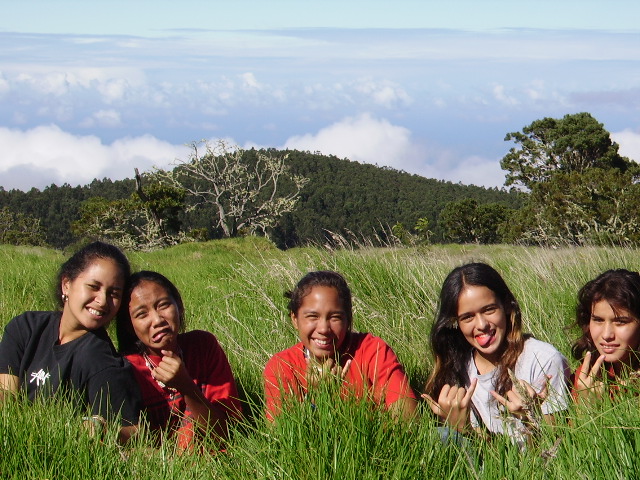 Back in the spring of 2000, while we were still based in Santa Fe, NM, there was a huge forest fire that broke out and endangered the entire community of Los Alamos, home to the birth if the nuclear bomb and one of the largest nuclear research facilities in the world. As a founder of the New Mexico Internet Professionals Association (NMIPA) Shane knew that online would be the best place to coordinate emergency communications. He and his team of fellow employees and other NMIPA members rapidly launched a web site to funnel emergency messages that ranged from fire department updates to volunteers who could take in pets. It was a literal 24/7 job with very little sleep yet so much at stake. Keep in mind, this was before WordPress. Before Twitter. Before Facebook. Before smartphones. All of this had to be coded by hand, with information being coordinated from numerous sources. Shane’s database skills and mastery of information architecture allowed him to perform so well under pressure that he received a special Governor’s Award later that year for his efforts. He grew up on a working farm in Iowa, and helping out in times of need, well, “Itʻs just what you do.”

We were also founding members in the nonprofit Social Media Club back in 2007. This meant contributing time, attention, and the leverage of our network to help bring social media into the core set of online business tools. In 2008, we produced Hawaii’s first full scale “unconference” – Podcamp + WordCamp. The rules of Podcamp and Wordcamp required that this be an entirely 100% volunteer effort. For 6 months we worked with the community both here in Hawaii and our network beyond to garner over $60,000 in in-kind and cash sponsorships, enabling us to rent the premier Hawaii Convention Center and make this event available to over 400 in-person attendees, completely free, and offer it to thousands more worldwide via the two-day live video stream. It was during that week that we also launched the Hawaii chapter of the Social Media Club, now in the top 15 chapters worldwide.

Of course we think giving free training programs to businesses is good for our economy and our community yet we continue to recognize that not all organizations can be profitable. We have taken a number of nonprofits under our wing over the years, most often on an informal basis as a friend of a friend. Ask any techie and they will tell you the same story: Can you help our school set up a blog? My friend’s cat rescue facility needs a Facebook page – can you set that up for her? The motto of the Social Media Club is, “If you get it, share it.” Social media was born from personal connections, touch points that often live outside the realm of traditional business relationships. We lean much more toward the “teach a person to fish” approach than the “give ’em some fish” approach, and with social media this is where the rubbah meets the ʻaina! There are so many ways to give now – via free web hosting, some training time, making a video on BeachWalks.tv that can be shared across numerous networks and help raise funds and awareness…what a great time to collaborate across our community!

Photo: Kids on a camping trip with the Puakea Foundation to plant trees as part of a koa reforestation project on the Big Island. This foundation is named after Uncle Bobby Puakea, one of my mentors and my first outrigger paddling head coach.

As a side note, much of our pro bono activity is off-the-record or off the cuff. We do it because it feels good and because we support the cause. We added this page during a web site update and overhaul, as perhaps it can help you get a more accurate feeling for who we are as individuals and as a company.