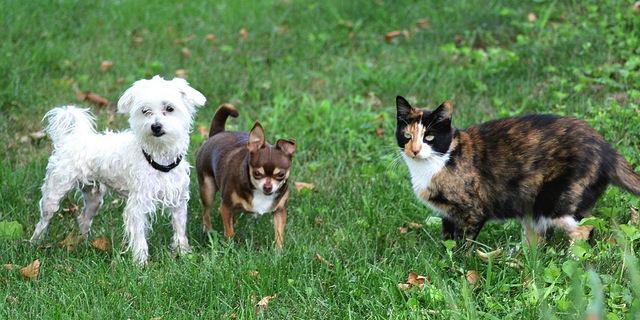 If you are still depending on other people for your facts, now is a great time to rethink and learn to use the energy as your guidance system.

Lies, Consciousness, and Social Media: What an utterly odd cocktail this is, you might be thinking. I agree! First the lies. Jerry Sandusky still claiming innocence after eye witness reports. The exposure of Lance Armstrong as not just a sports doper but the major domo who required his team mates to similarly use banned substances, after years of forceful denials.

It all got me thinking. There have always been liars amongst us, though I would guess the majority of us are more truthful than not, and have some assumption (rarely tested to this degree!) that powerful people must be telling the truth. They wouldn’t lie really, would they? Well, it turns out, yes they would. I consider myself an “innocent” of sorts – I have to work really hard to lie. I usually start laughing even when trying to pull off a teeny manini white lie as humor! But I have this visceral desire to want to believe others are truth tellers. Historically it was from fear, not consciousness though.

Social media meanwhile has amplified both the so-called lies and so-called truths being told every day. Anyone, and I mean that literally, can start a false rumor that spreads rapidly. Fortunately, we now have armies of fact-checkers to rebut these things. But “First!” still matters when it comes to a lot of news consumption, and numerous studies are showing that we really easily reject data that does not conform to our previously defined worldview.

There are so very few absolute truths or lies – which is what encourages the liars and frustrates the truth seekers. “Find me some stats I can twist to my point of view.” But also, hardly anything is true “in all cases.” Life is about CONTEXT. It’s not easy to be “completely wrong” but it happens. The more we know someone, the more forgiving of them we are when they fail. The less well we know them, the more easily they become the them to our us. Social media that strives to reach across cliques is a powerful change-maker. You can’t force the other person to see your point of view, however you can add more information.

Information is a tonic. We move so quickly that sometimes key details are not shared. Sharing more of the facts behind your positions can go a long way towards persuading people to your point of view. I think this is relevant – not to be more partisan but in fact to create more understanding. The result is that each still may retain their opinion but the animosity and vitriole are dissolved. The energy has shifted, and it is the energy that matters. At the end of the day it is not the facts that matter most, it is the energy with which they are delivered. I think it is now our opportunity to cultivate an understanding of how energy works, because we sure can’t rely on “facts” to be reliable.

It is this native ability we each have to detect discrepancies, and to take the “something doesn’t add up here” as a truth (or lie) in progress. If you learn to trust your own inner guidance system, you come to rely less on others for the information that is critical to decision-making. It’s more than just a gut feeling – it is a deep, cultivated sense of knowing that is supported by your prior knowledge and experience, and that is not unduly influenced by your known trigger points of fear, prejudice, suspicion, etc. It’s like intuition, gut feelings, and maturity all working in synchrony. Consciousness is being able and willing to pay attention to the energy while understanding how the energy works within us and in others. Animals do this quite instinctively which is what allows them to have inter-species relationships that appear counter to the rules. They can read the energy, know their own abilities, and proceed accordingly. See photo above! (Same for effective managers.)

With consciousness, you educate yourself about the choices, you read testimonials, and you also consider the source. What is their agenda? In the end, you synthesize this and let your reading of the energy of the situation be your guide. Trust me, it changes everything. For the better, with more ease, less angst, no matter what is going on around you.

Not all messages are created equal. The good news is that we each get to decide for ourselves the truth we want to support, the energy that makes sense to us. Want to know how to read the energy? Just ask!

Photo Credit: Kid, Bella, and Ziggy by adlpated on Flickr.com